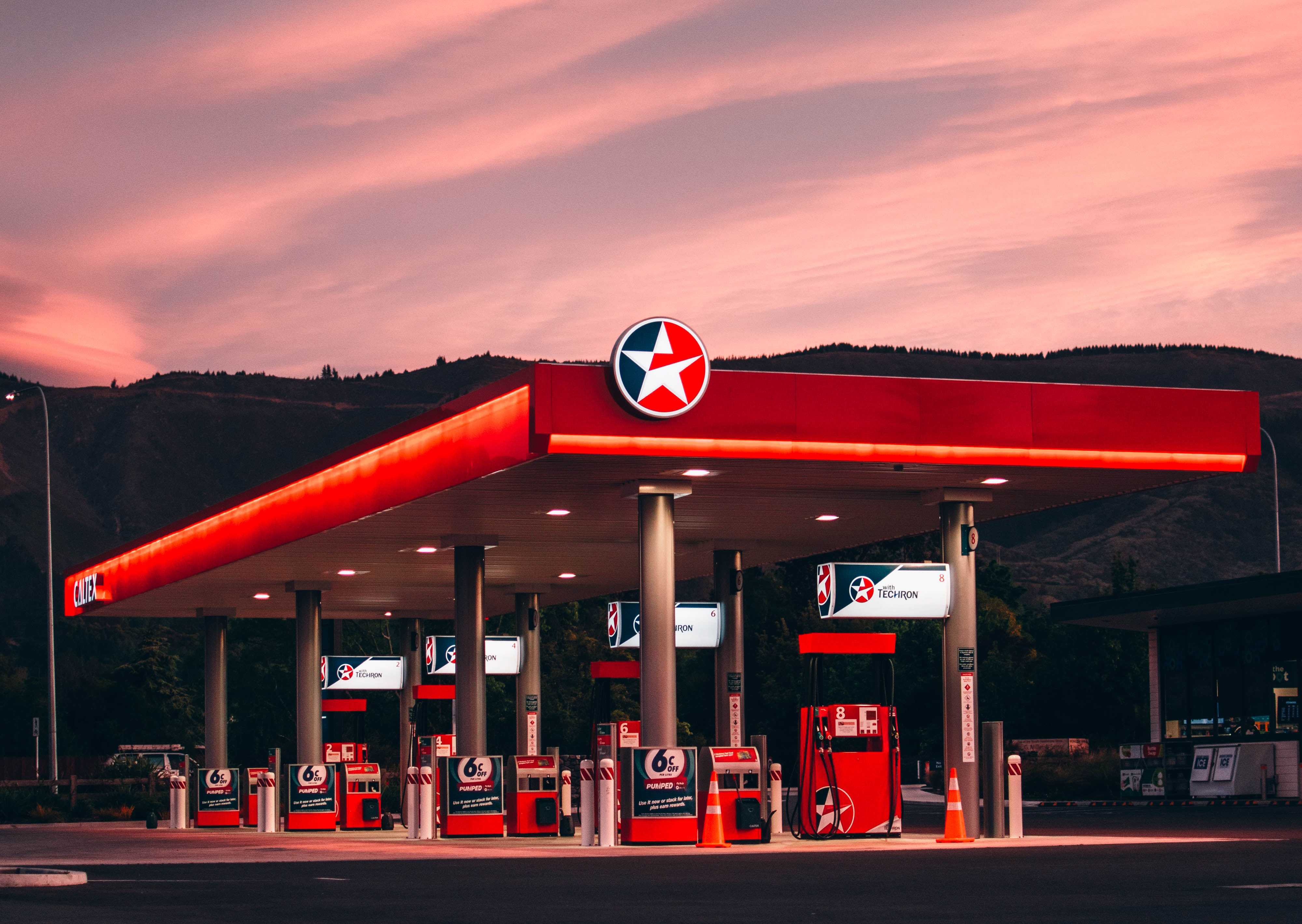 Disruptions in energy and logistics markets have affected us all in recent times, from higher gas prices to searching for fuel on the roads. There is much talk of higher inflation in the imminent future and this would seem to be logical in times of rising economic growth.

In much of our correspondence this year we have written about a forecast rise in inflation, potentially higher interest rates and higher levels of volatility toward the year’s end. We have seen much of this start to play out in both stock and bond markets in recent weeks. Driven by fears of higher prices, not only at the pump, but in supermarkets and elsewhere too, the headlines of higher prices have done much to worry investors.

The increase in gas prices have been driven by both supply and demand factors and should be relatively short-lived as the issues are not long-term problems. The petrol price has risen on the widely-reported shortages, not of fuel, but of drivers. The UK has around 100,000 less HGV drivers than it had in 2016.  As returning foreign workers and newly trained drivers, tempted by the sharply elevated wages, start hitting the roads this issue should also abate. It may be too early to tell but talk of stock shortages for Christmas look to be overblown. Increases in salaries will contribute to inflation but this tends not to be the destructive value-sapping kind and should be economically stimulative, as it will tend to affect those with highest propensity to spend.

END_OF_DOCUMENT_TOKEN_TO_BE_REPLACED 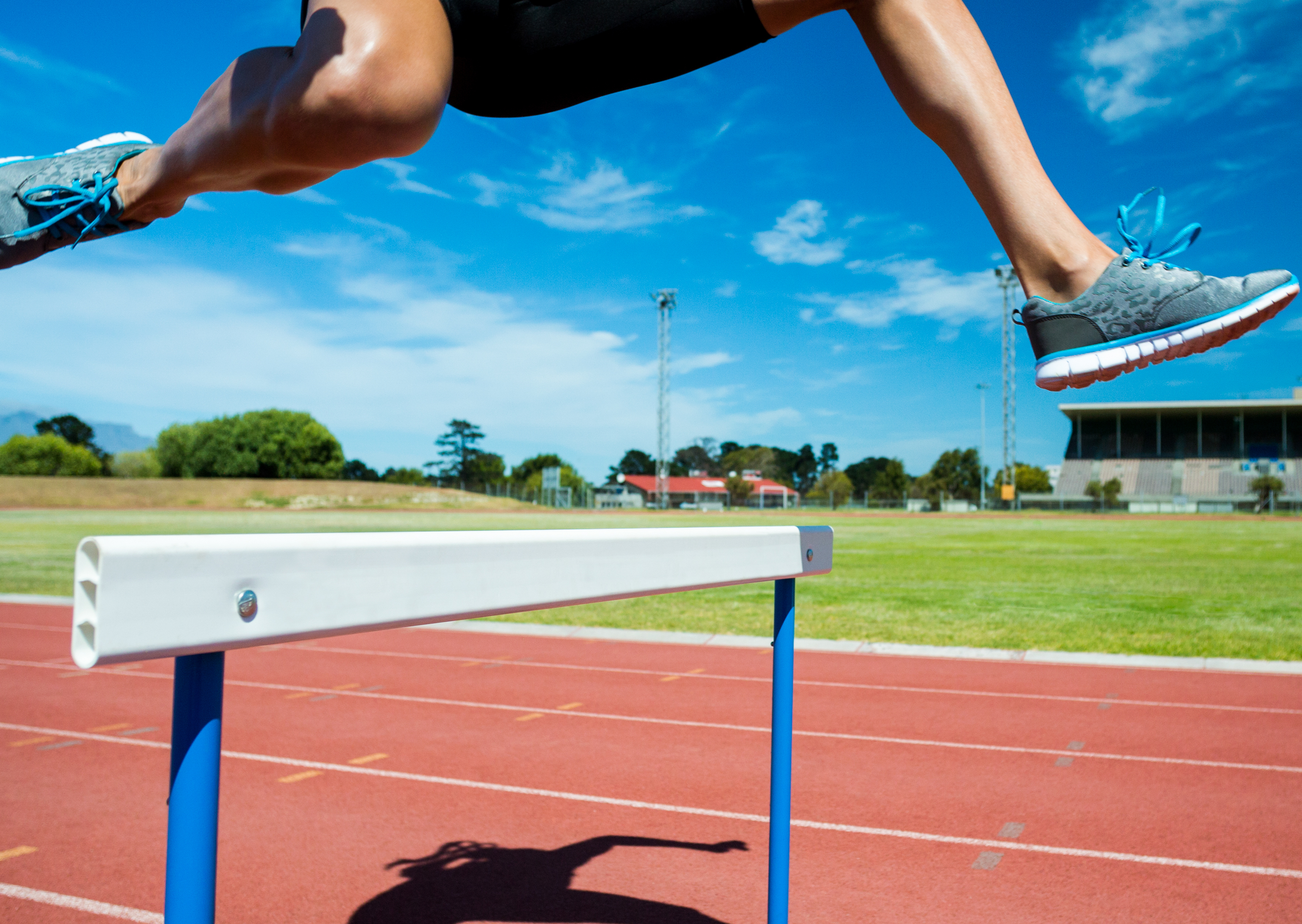 The first half of 2021 was not without its difficult points but overall, this has been a largely positive time for investors.  Concerns over the recent increases in inflation plagued both equity and bond markets in February and March, but since then we have seen sustained positive returns and lower than usual levels of volatility.

The cautious tones being used by the major central banks are reassuring to markets which are wary of higher interest rates and the prospect of potentially slower growth and a devaluing of fixed income assets.  If inflation is sustained at a higher rate, interest rate increases become more likely. We are conscious of the risks but believe that we are well positioned to deal with the change in the economic environment.

END_OF_DOCUMENT_TOKEN_TO_BE_REPLACED

Are your investments in good health?

Healthcare has been a mainstay of investing for generations, with pharmaceutical giants dominating UK indices and Johnson & Johnson and UnitedHealth constituting around £750bn in market capitalisation between them.

The healthcare sector’s growth in recent years demonstrates the impressive upward trajectory that it is on.  Between 2010 and 2018 investments in health increased in value by 186% and in pharmaceuticals and biotech by 232%.  The forecasts for the next 10 years show even larger potential growth, so it is easy to see why this is becoming an ever more relevant part of the investment landscape.

Today, the prospective opportunity is different to the previous decade’s and is especially exciting, mainly due to three main factors: demographics, the pressure on costs, and innovation.

END_OF_DOCUMENT_TOKEN_TO_BE_REPLACED 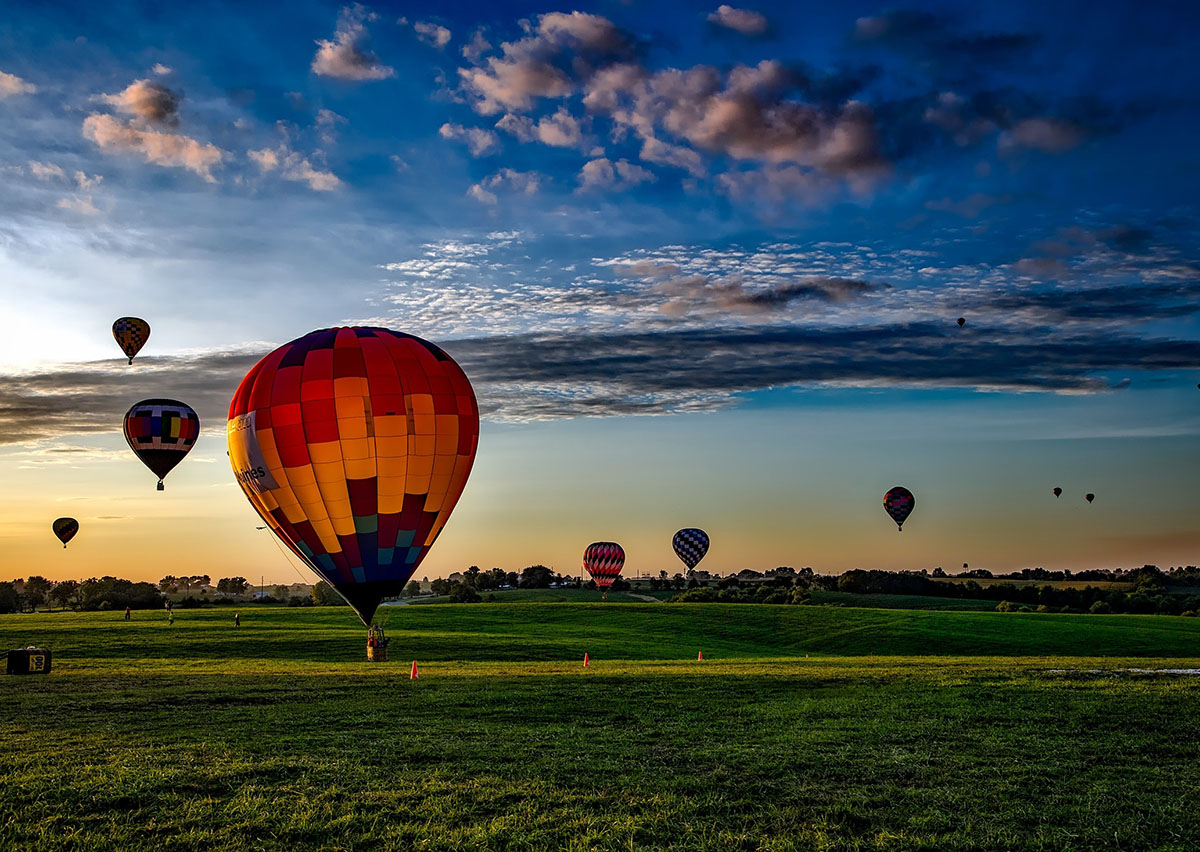 The start of 2021 brought an optimistic outlook, but the quarter ended up being somewhat disappointing as markets dipped on fears that inflation would increase in the future, as well as renewed lockdown in some places. Inflation could come as a result of increased economic activity as some normality returns to life following the pandemic, but we do not feel that this poses a risk to assets in the near future. We will continue to watch for signs of rising inflation in the future, however.

Coming out of lockdown, we are looking forward to and positioning for better economic times ahead. The forecasts, even based upon quite cautious criteria, show a return to normality that brings with it higher spending, more activity and a return to growth. While we are pleased to see such positive indicators, we also know that the financial support measures that are keeping the economy going must come to an end at some point and this will inevitably come with risks and volatility.

END_OF_DOCUMENT_TOKEN_TO_BE_REPLACED

Should we be concerned by the threat of inflation?

There has been a recent media focus on inflation, the threats it poses, and potential solutions to combat it. With prominent figures such as Andy Haldane, Chief Economist at the Bank of England stating publicly that they see a real risk of inflation being “more difficult to tame” this year and “requiring monetary policy makers to act more assertively than is currently priced into financial markets” (Bank of England, pre-recorded speech) it is clearly an area of concern for investors. END_OF_DOCUMENT_TOKEN_TO_BE_REPLACED 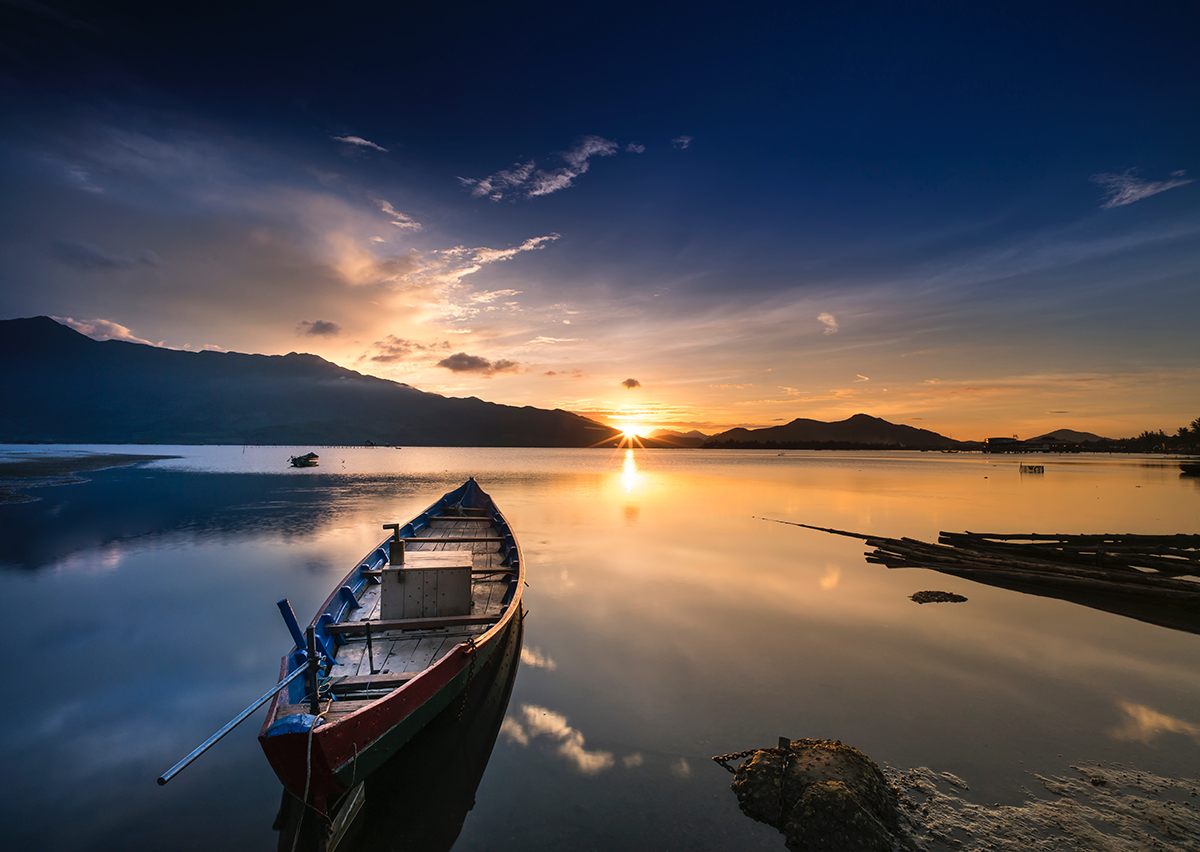 Last year was a dramatic one in economic, social and political terms as the world was hit by the COVID-19 pandemic. After a rocky start, investment markets defied all of this and we ended the year with significant positive returns.

2021 looks likely to be a year of rebuilding and recovery and, having digested the relative impacts of a new US President, a thin Brexit deal being signed as the UK left the EU, the effect that the pandemic is having on economies and the start of the new vaccines being administered, we are expecting the year ahead to be more positive.

END_OF_DOCUMENT_TOKEN_TO_BE_REPLACED

Where has our alpha come from? 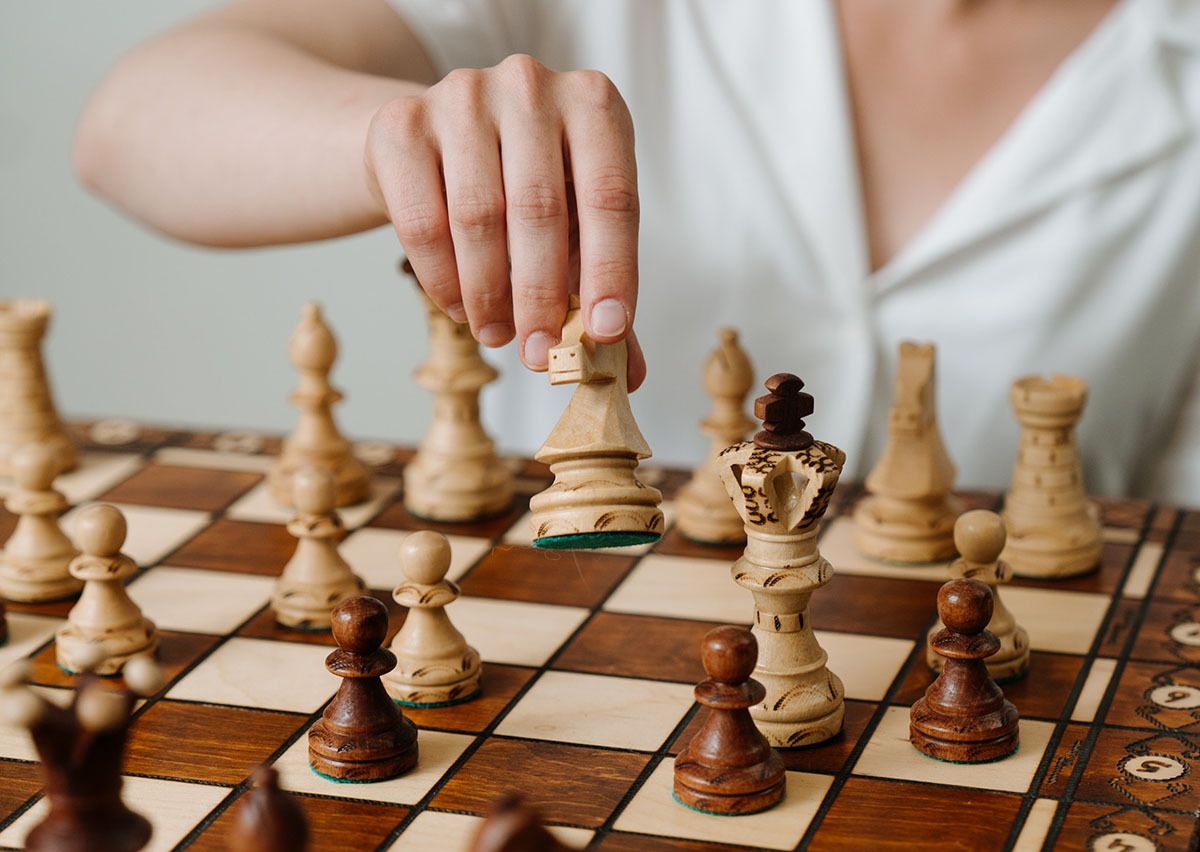 The majority of our Investment Model Portfolios have performed well in a year that began with shocking market falls as COVID-19 spread around the world.  In fact, some of our portfolios have really excelled in both relative and absolute terms.  We thought that this level of outperformance warranted some further analysis, and have dissected where this alpha was generated. END_OF_DOCUMENT_TOKEN_TO_BE_REPLACED 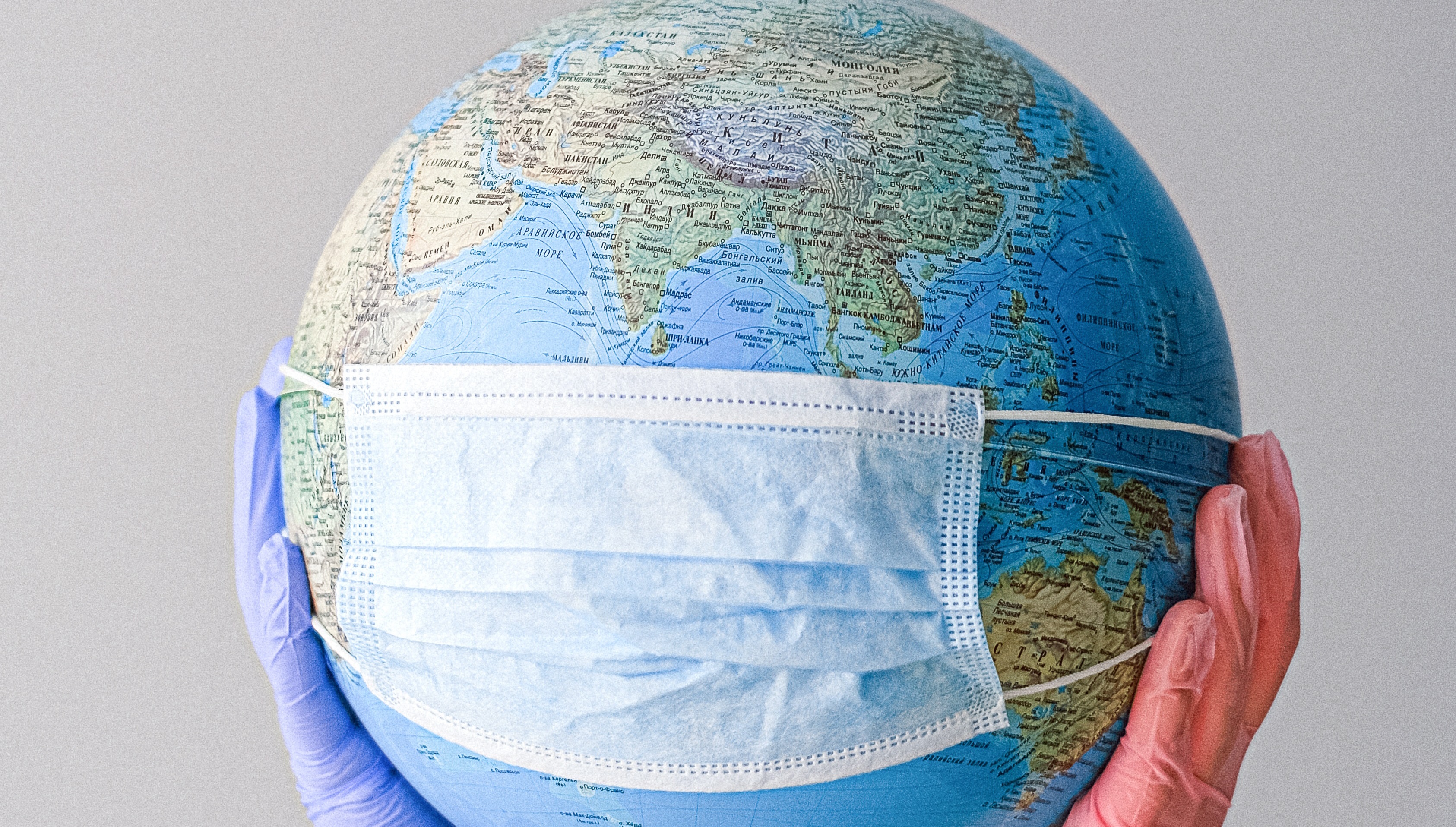 Since our last update stock markets have continued their impressive recovery in value from the lows of the first quarter. This growth has particularly been in sectors that saw a surge in demand during global lockdowns, such as technology stocks. However, there have been some areas of significant losses, such as the travel and leisure industries, which have suffered greatly from the restrictions.

Our Investment Model Portfolios have mostly performed well over the previous quarter, with holdings in government bonds, which we increased earlier in the year, providing valuable protection against falls.

The future is still highly uncertain, with COVID cases in the UK still rising and further lockdown measures being introduced on a frequent basis, five vaccine trials taking place, and the US election taking place early in November.

END_OF_DOCUMENT_TOKEN_TO_BE_REPLACED 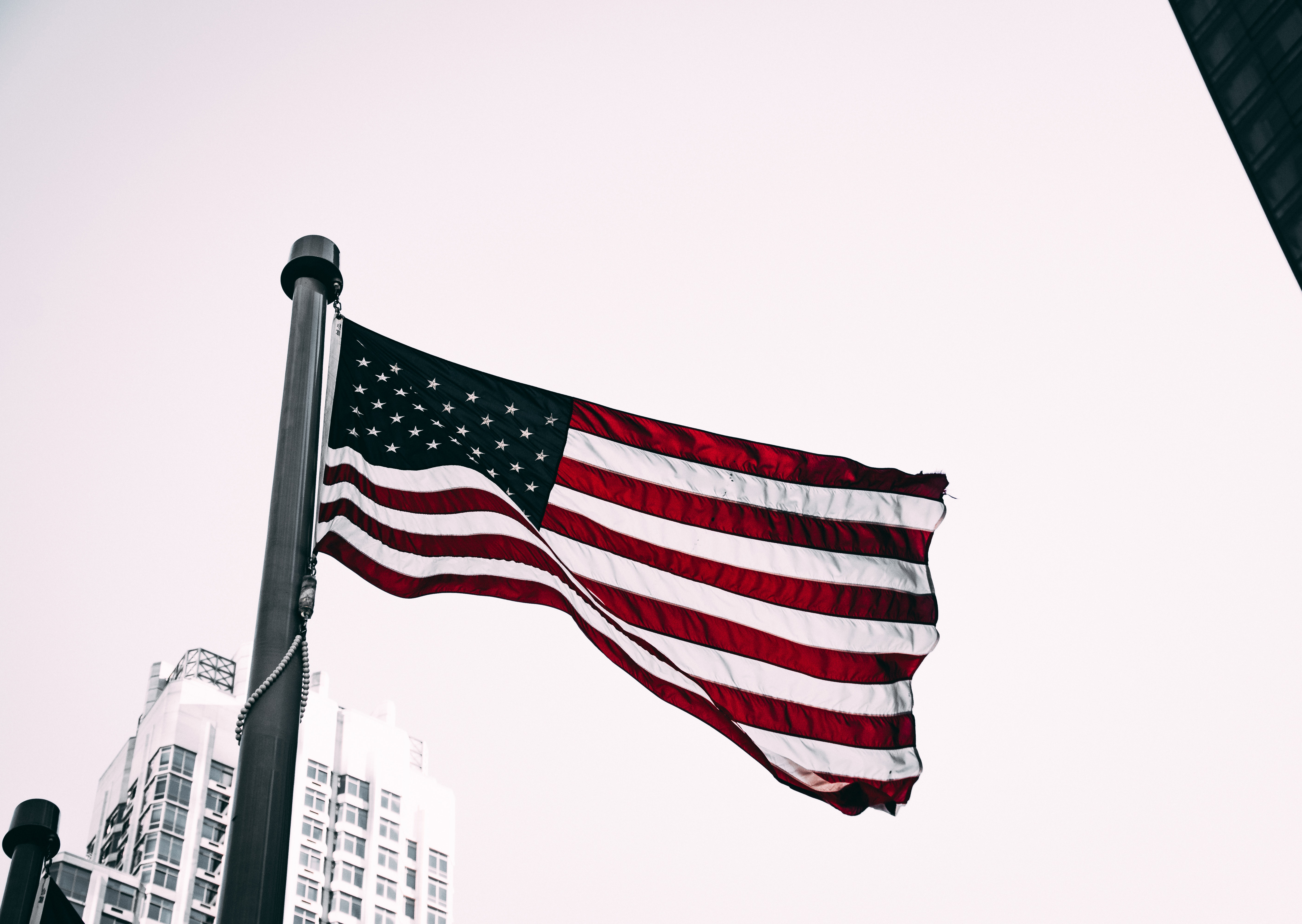 The upcoming US election will, as ever, have wide-ranging consequences for not just America, but for most of the world.  Policy on global relations, the environment, the economy, military and social issues could potentially change quite radically and these decisions could be especially crucial at this critical stage in the recovery from the COVID-19 pandemic. END_OF_DOCUMENT_TOKEN_TO_BE_REPLACED 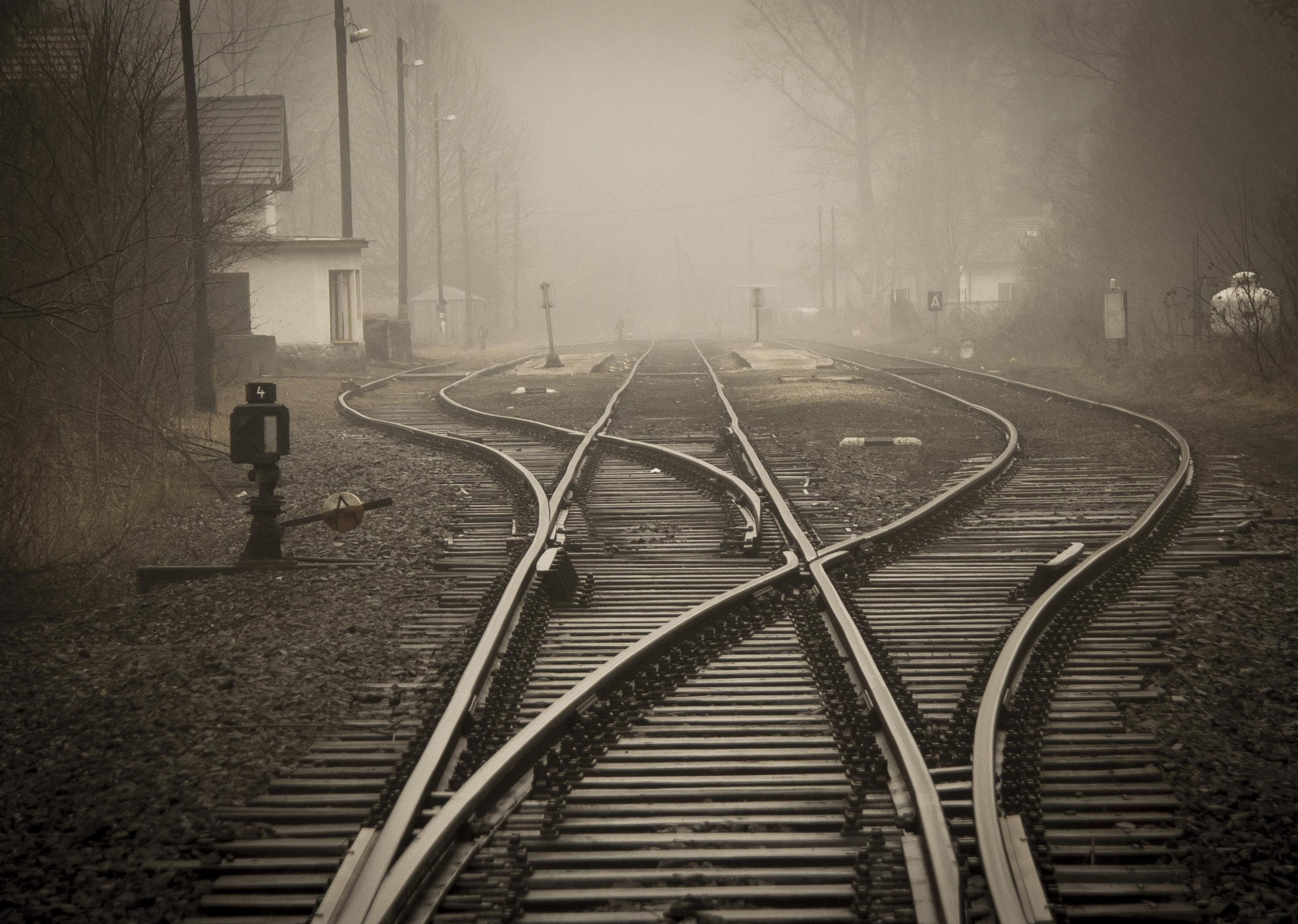 The active versus passive investment debate is one that has endured for a long time, dating as far back as Harry Markowitz’s work on Modern Portfolio Theory nearly 70 years ago. In the summer of 2011 GDIM launched Passive Investment Model Portfolios, and at that stage we struggled with including the word ‘passive’ in the portfolio names. Although they are populated by funds that track equity and bond indices, our actively managed and regularly reviewed ‘passive’ portfolios are analysed and scrutinised in the same way as our Whole-of-Market portfolios, which use both active and passively managed funds, so the moniker does seem to be somewhat incongruous. Both strategies have merit and can be used effectively together both in mixing active and passive funds within a portfolio and by proactively managing passive instruments. END_OF_DOCUMENT_TOKEN_TO_BE_REPLACED